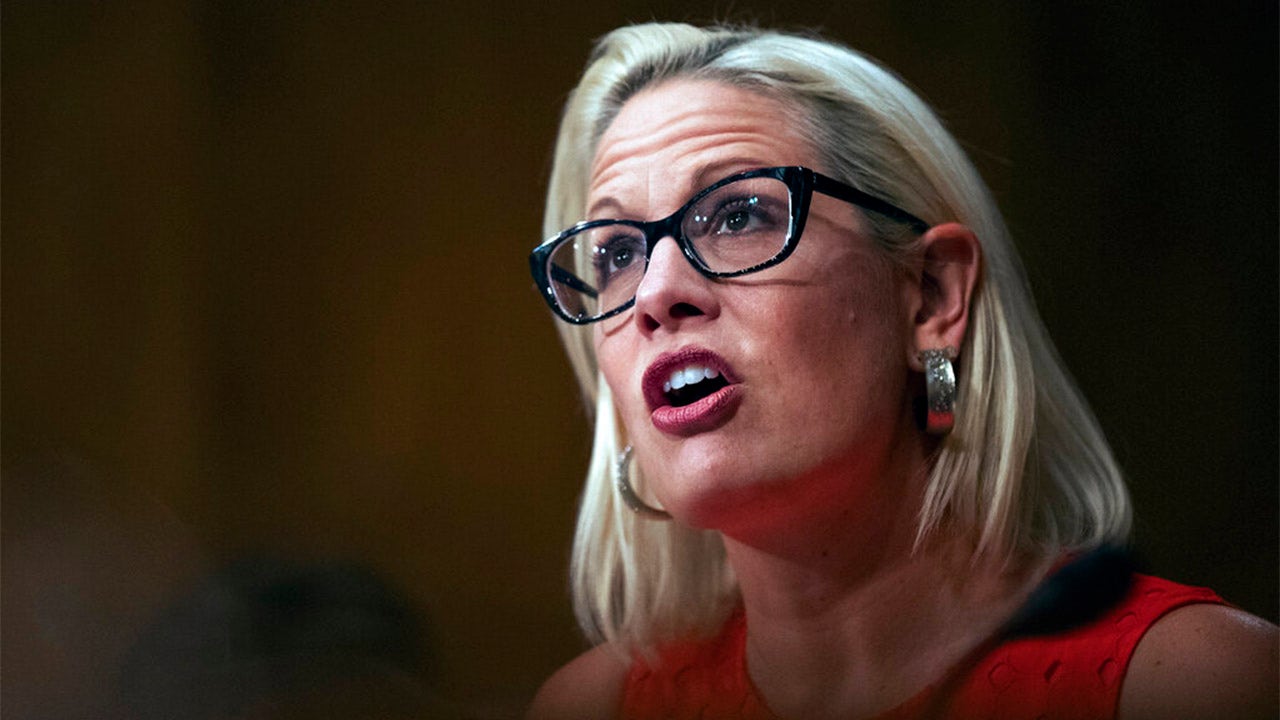 Democratic Sen. Kyrsten Sinema’s decision to support keeping the Senate filibuster rule and thus preventing her party from passing a federal election overhaul bill sparked outrage from liberals who are accusing her of being racist.