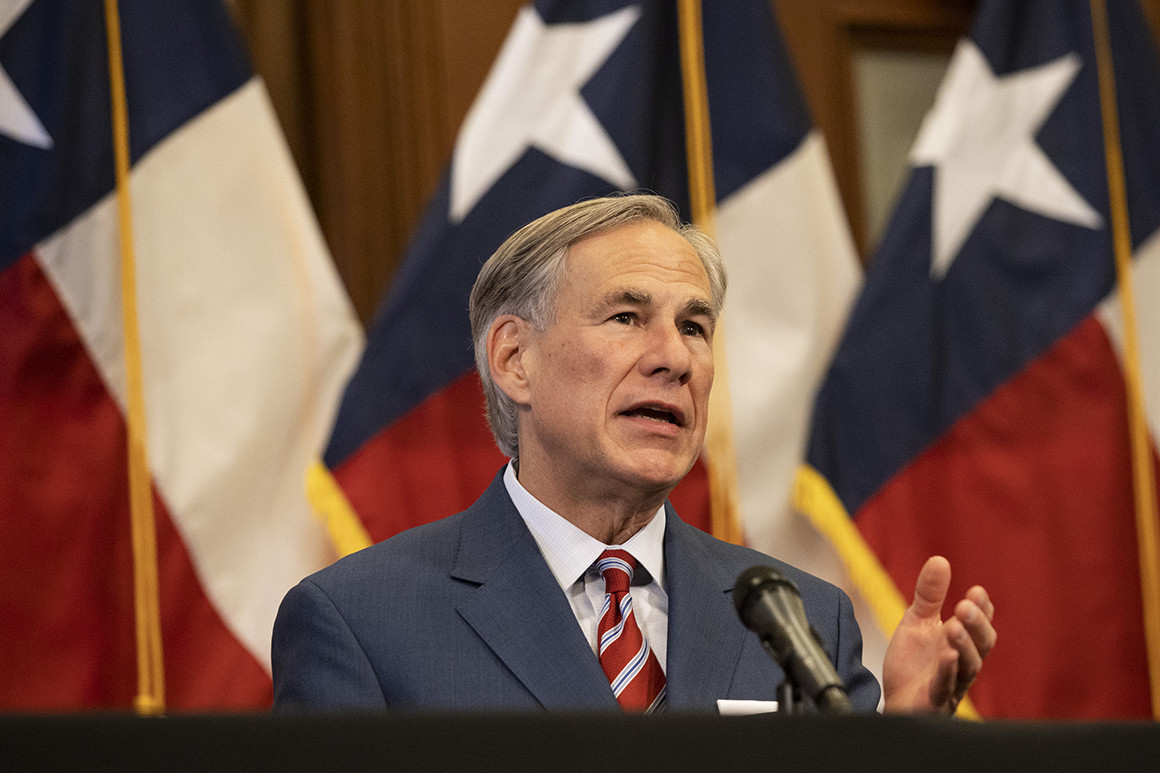 The bill would crack down on absentee voting, drive-through voting and more — and Texas Republicans could still pass it.

Democratic lawmakers in Texas abruptly blocked a restrictive voting bill in a dramatic move on Sunday night, walking out of the chamber en masse before a midnight deadline to send the legislation to the state’s governor.

The dramatic move was at least a short-term victory over the GOP-backed Senate Bill 7, which Democrats and voting rights advocates have compared to Jim Crow laws that largely barred Black Americans from voting in the 20th century. The measure would include new restrictions on absentee voting, empower poll watchers from political parties and ban drive-through voting and 24-hour polling sites, which were both successfully used during the COVID-19 pandemic, among other provisions.

The bill would also make it easier to overturn an election.

Gov. Greg Abbott (R) said that, despite the blocking move, the bill remained a “must-pass emergency” item in his mind and that it would be added to a special session agenda alongside a bail reform bill later this year.

“It is deeply disappointing and concerning for Texans that neither will reach my desk,” Abbott said in a statement early Monday. “Ensuring the integrity of our elections and reforming a broken bail system remain emergencies in Texas.”

He did not give a date for the session, but The New York Times notes it could start as early as June 1.

The bill, if it ultimately passes, is set to become one of the nation’s most restrictive voting laws and is a part of Republicans’ ongoing effort to rewrite the country’s laws following former President Donald Trump’s loss in the 2020 election. Trump and his allies have continued to spread baseless claims of voter fraud in their attempt to make it much harder to vote, unveiling laws that would largely penalize low-income Americans and communities of color.

The Democratic walkout was organized by State Rep. Chris Turner (D), who wrote to his caucus members to discreetly leave the chamber around 10:35 p.m. local time.

“Do not go to the gallery,” Turner wrote, “leave the building.”

The mass exodus caused the chamber to be 14 votes short of the 100-member quorum required to continue.

“It became obvious Republicans were going to cut off debate to ram through their vote suppression legislation,” Turner told the Times shortly after midnight. “At that point, we had no choice but to take extraordinary measures to protect our constituents and their right to vote.”